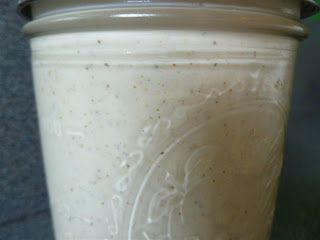 Bib Bob Gibson's B-B-Q White Sauce
Bib Bob Gibson, hailing out of Decatur, Alabama, was not just a local legend, he is pure and simple, a BBQ legend country-wide.
Big Bob first started selling his mayonnaise based chicken bbq out of his backyard around 1925. It became so popular up there in Northern Alabama that he eventually opened up a family operated restaurant.
Well his mayonnaise based sauce is the topic of this post. Though this sauce is not popular, yet, here on Guam, that doesn't take away from the fact that this is one fantastic sauce. I have used it on occasion and let me tell you....simply awesome.
It's a real simple process, make your sauce, bbq your chicken or pork and dip your meat into this sauce. You can use it to baste, dip or even marinade your chicken or pork in. This tangy, lemony sauce with a subtle cayenne pepper bite, gives you a flavor that you will not soon forget.
Well, there are a few versions of this recipe but here is one straight from the "Big Bob Gibson's BBQ Book" and there are many more in this book by Chris Lilly, World Champion Pitmaster. You've gotta buy this book. 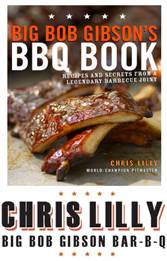 Mix this all together until it becomes a smooth, creamy sauce. 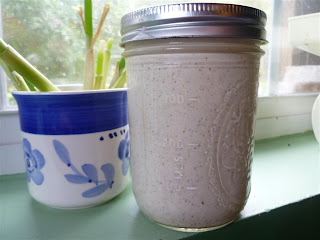 This white sauce is ready for action. Any volunteers?

Give the sauce a try. It will definitely leave you with a championship impression.